Get in touch via email
#tbt, a weekly newsletter

Currently working with or on:
IHeartMedia Podcasts, Triniti Consulting, PodcastAds, and others

I'm a writer, strategist, producer, and maker. My mission is to put meaningful things out into the world, and help others do the same.

Every engagement is unique, but I tend to focus in these broad types: 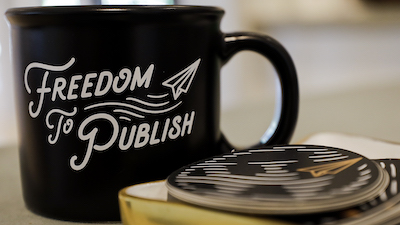 I led a multi-year project to shift VIP’s positioning to speak directly to the enterprise CMS market. Work included original research, competitive analysis, creative development, and an entirely new slate of marketing and sales content. The outputs led to record-setting revenue growth and a major increase in enterprise deals. 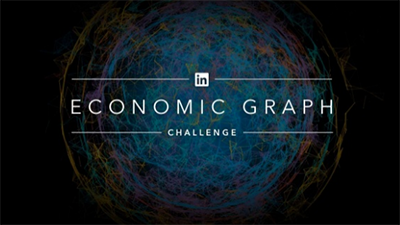 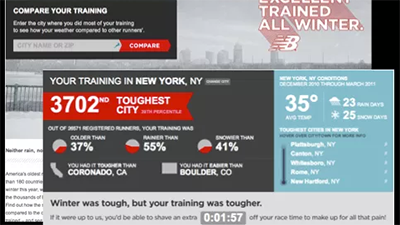 Part of a larger engagement as content director for NewBalance.com, this project demonstrated just how bad local runners had it one winter. It allowed all Boston Marathon participants to compare the weather conditions during their training to all others in an interactive data visualization, and share a brag.

I evolved this digital magazine for Porter Novelli and Voce clients from a paper prototype to a pdf and then a parallax scrolling experience, and served as managing editor throughout its run. The report is still delivered monthly, and contains insights and material from across Porter Novelli's global network. 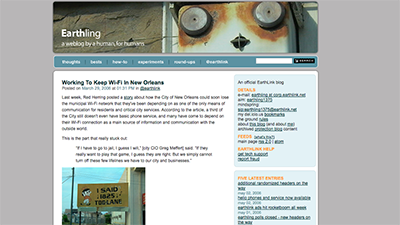 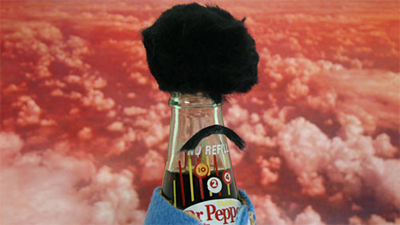 Stuffo was a HowStuffWorks sub-brand applying the house methodology to popular culture. It gained a large following in a few short months, regularly landed on Fark and Digg, and set a few traffic records when its articles appeared on the HSW home page. (Above: Lando Dr. Pepper, the Lando Calrissian of soft drinks)

This was a cartoon about a three-inch-tall DJ and his partner The Crane, who took odd jobs and dreamed of making it big not realizing that the market for human DJs had dried up. It was one of many works created at Giantheads, an early Web entertainment studio. 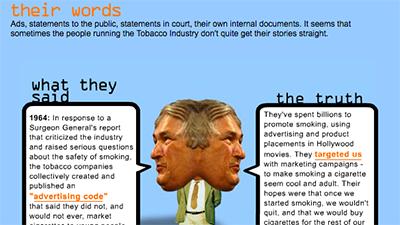 As Executive Producer for Circle.com and Arnold Communications on the launch of the American Legacy Foundation's groundbreaking (still ongoing) anti-smoking campaign, I developed the concept and worked with developers and designers to bring it to life in the then-state-of-the-art Flash 5. The codebase still works, 16+ years later.

My undergraduate thesis project in comparative religion was a documentary video exploring the dual political and spiritual role of the Dalai Lama in Tibetan culture. I interviewed exiled Tibetans in India and the UK, officers in the Tibetan-Government-In-Exile, and His Holiness The Dalai Lama. Watch on Vimeo.

Whether as part of an agency or as an individual consultant, here's a selection of companies I've worked with:

"I personally learned a ton working with Dave and he’s absolutely on a short-list of people I would jump at the chance to work with again."

"Our work together, particularly in support of a New Balance digital strategy rooted in ongoing content development, is an enormous source of personal pride."

"More than anyone I have ever worked with, he is a champion for not only doing the right thing, but also the best thing." 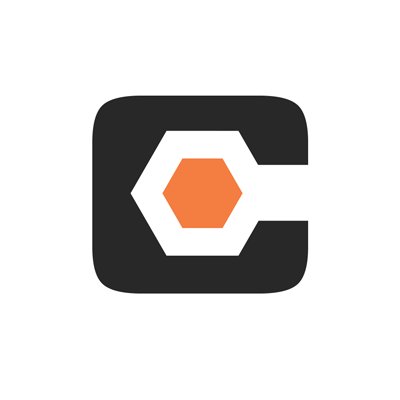 "Dave has a rare talent for thinking through challenges from the audience up rather than from the company down."

Unsatisfied? Pop over to LinkedIn for more.